Elon Musk sealed a deal to buy Twitter Inc for $44 billion cash yesterday in a transaction that will shift control of the social media platform populated by millions of users and global leaders to the world's richest person.

The sixteen-year-old company, which emerged as one of the world's most influential public squares and now faces a string of challenges.

Musk is all about free speech and he has criticized Twitter's moderation in the past. He wants Twitter's algorithm for prioritizing tweets to be public and objects to giving too much power on the service to corporations that advertise.

Musk has also made note that he will be updating some user-friendly tweaks such as an edit button and defeating "spambots" that send overwhelming amounts of unwanted tweets.

Discussions over the deal began last week and at the time it appeared uncertain Musk would be successful in the purchase.  Over the weekend Musk was able to secure the deal with Twitter shareholders.

Twitter shares rose 5.7% on Monday to finish at $51.70. The deal represents a near 40% premium to the closing price the day before Musk disclosed he had bought a more than 9% stake.  The offer is well below the $70 range where Twitter was trading last year.

“Twitter is a struggling company,” said Sara Silver, a business journalism professor at Quinnipiac University. “It lost money the last two years and was only profitable in two of the last five. This contrasts sharply with Facebook owner Meta, Alphabet’s Google, and other highly profitable social media platforms."

Silver said Twitter's board had "no choice" but to take Musk's offer seriously. "With no profits, Twitter could not raise its stock price enough to satisfy investors. This gives a hefty premium to shareholders of at least 35 percent over its price before the offer."

Subscribe to our Tech Tips for the latest updates in the tech world and tricks to help you stay secure while online! 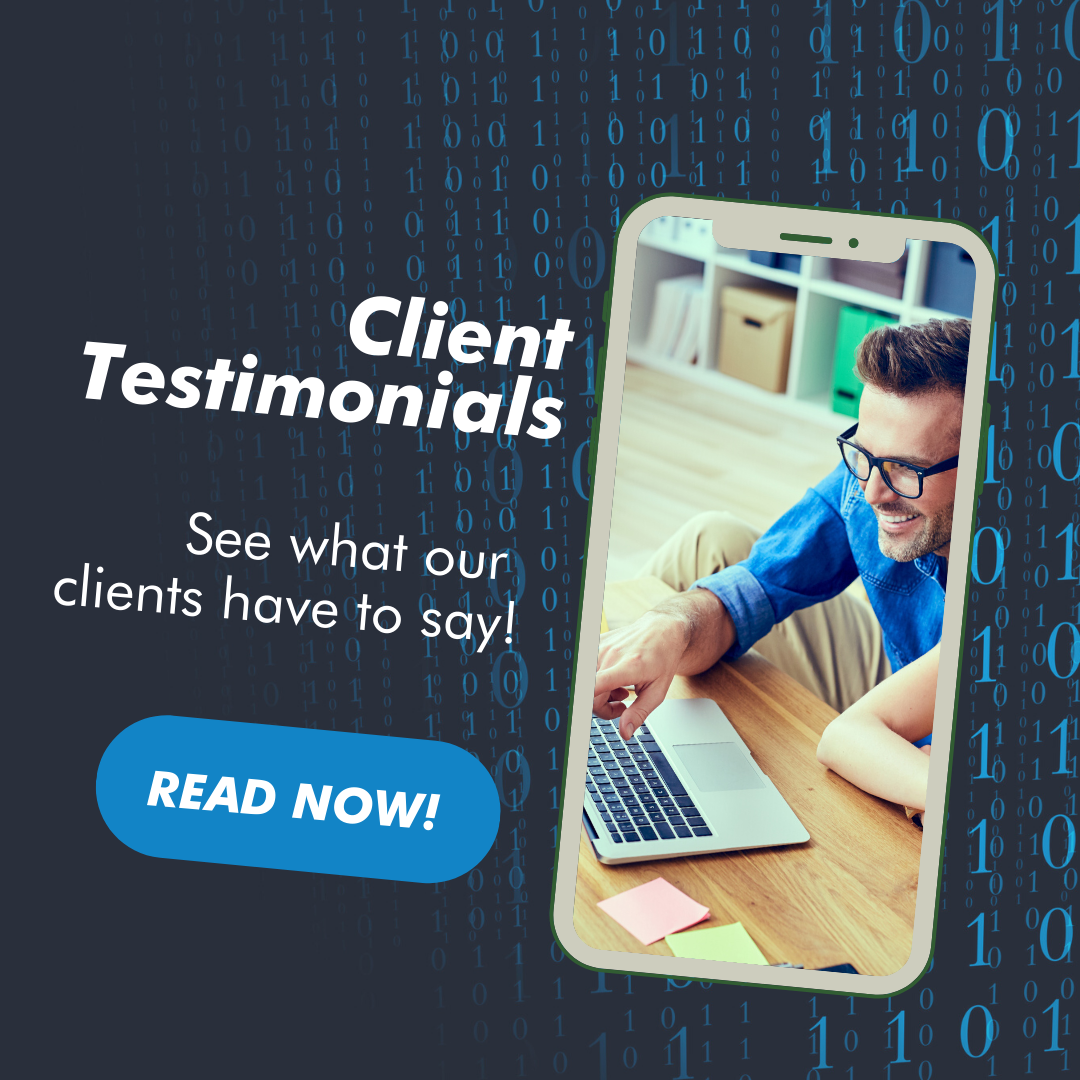