The Biggest Cyber Attacks of 2022 So Far

It comes as no surprise to those working in the field of cyber resilience that there has been an increase in cyberattacks. Hackers are hacking, robbers are robbing, and, you guessed it, ransomers are demanding ransom. In other words, the industry of cybercrime is unquestionably expanding.

Let's examine some of the most major attacks according to MSSP Alert to date as we enter the second half of this year:

Millions of unreported breaches and attacks put organizations at risk every day for everyone that makes headlines. The number of phishing attacks that have been reported is at an all-time high (more than a million in just the first quarter of this year) and was increasing as the quarter came to an end, with March 2022 breaking the previous record for attacks in a single month!

Is your company safe? Schedule your complimentary summer business systems assessment with one of our experienced technicians today! 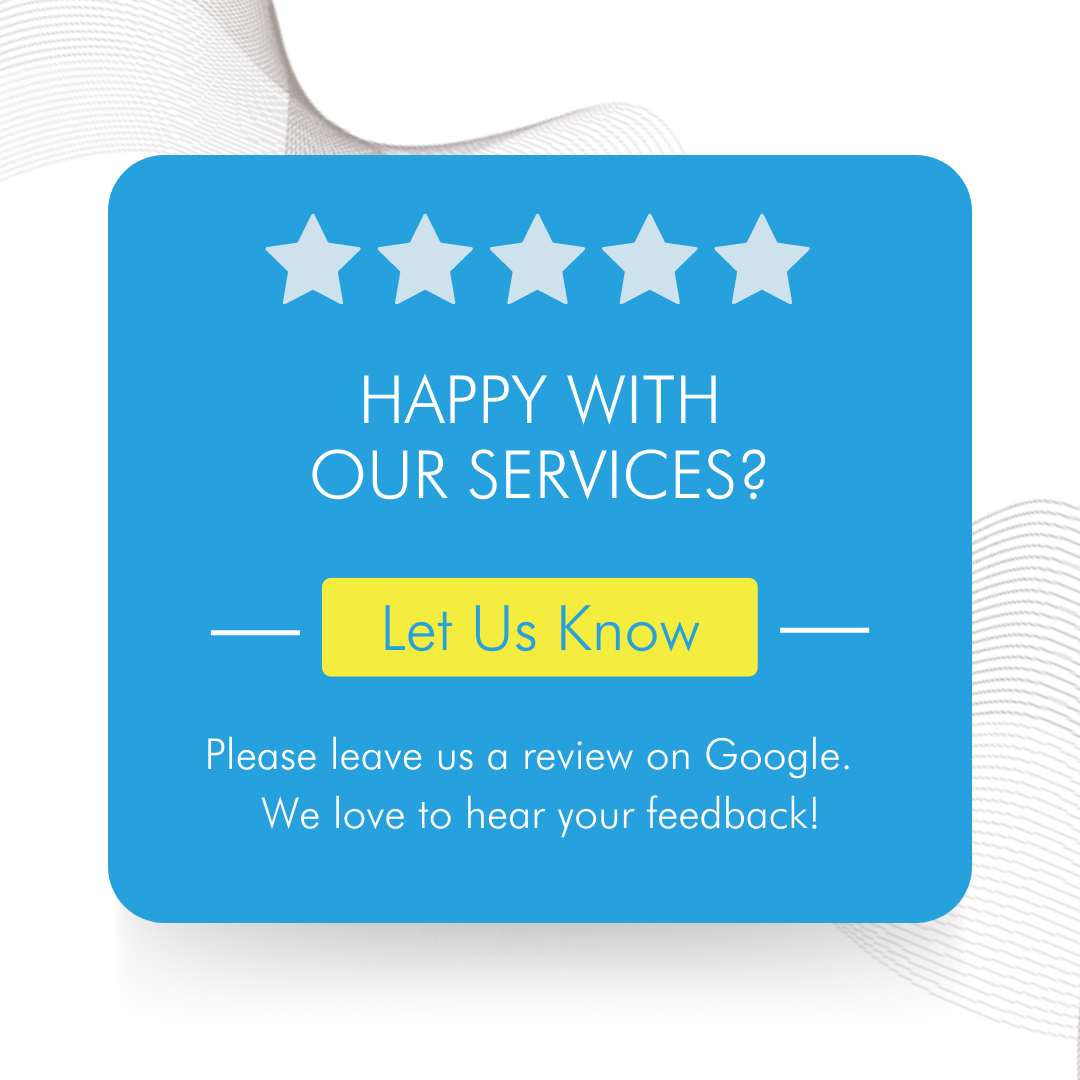