Android or Apple - What is the Most Secure Phone Out There?

The debate that has been going on for years. Which phone is more secure - Apple or Android? Keep reading to see what phone is the best for security and privacy. 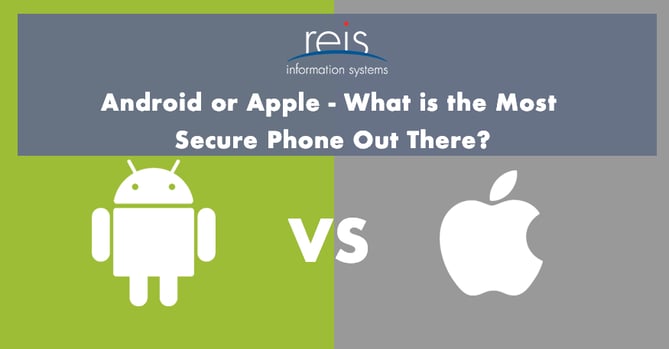 Are you an Apple or an Android person? What brand do you tend to turn to? These questions can surprisingly determine who you date, how much is made in the markets, and how secure your data is.

Privacy and security work differently on different platforms. So, do you think Apple or Android is better for these reasons?

Mobile security is very important. Why should you care about it? Read about it here.

When Google released the Pixel 3 - a smartphone that runs on Android and is known for its high-quality camera - it was said to be the most secure device Google had released so far. The Pixel 3 also features a security chip that encrypts data on the device.

In this post we will be looking at security differences between the two operating systems when you are thinking of getting a new phone.

There is a difference between privacy and security. Privacy is how the data is handled and stored. In this domain, Apple is better.

Android has a requirement that data on devices is to be transmitted to Google servers and then used for targeted advertising and building a user profile. This makes Android more customizable, but less private in terms of the mobile operating system.

In contrast, Apple has been vocal about their commitment to data privacy, storing more data locally on the device, and sending less to their servers for targeted ads.

Android collects and sells more data to advertisers, but what devices are less vulnerable to hacking? Apple. This is because Apple's iOS has higher levels of review over what apps are allowed to be sold on their App Store.

Since Android prides itself on being open source to a degree, their Play Store is easier to get apps added. This has led to malicious apps getting past security screenings. The App Store on iPhones is more restrictive and requires in-depth security scanning of all applications before being distributed.

Last August, Google removed 145 Android applications from the Play Store after a security firm let Google know that they were infected with malware and stealing data from users.

The Android platform is considered to be open source with a more accessible development platform and Play Store. This means that web developers can easily create content and apps for Android phones, and users can customize their devices easier. Since Apple is more restrictive, there are fewer malicious apps, but less customization for users.

Android has infrequent software updates - which is a downside. In 2015, a security researcher found a bug in the Android devices code that left 950 million+ devices vulnerable. Bugs like this are heightened by the company's failure to push updates to Android users.

Google has little control over the software updates, which means that Android users are at the mercy of their carriers and manufactures of the phones when it comes to getting updates and/or new versions of operating systems.

Android smartphones that don't receive regular, prompt security updates are defective and could be harmful.

By many of these measures, Apple is more secure. Users have a responsibility to do more than just choose the newer and smarter smartphone.

Securing your phone is one aspect of ensuring that your personal data is safe. On the privacy side, it's what applications you install and use, as well as having a good understanding of privacy policies.

Buying a phone that is more secure could protect you against malware and malicious apps, but it won't protect you from data scandals. This could include company breeches or phishing attacks. To prevent ongoing security concerns, users should use steps such as password managers and two-factor authentication.

The verdict? Apple is your best bet for privacy. You should take your own measures to prevent hacking of your devices.

Have any comments or questions? Use the section below to give us your thoughts.

Want to learn more about staying safe online? Book our security training to be on top of keeping yourself protected online. 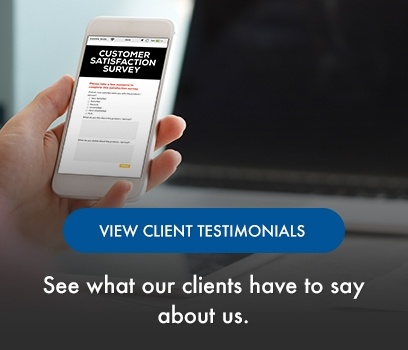